The labor force of relay production is relatively intensive. Developed countries have shifted the general-purpose relay industry to manufacturing countries with low labor costs such as China. The early domestic enterprises are mostly foreign-funded enterprises or their OEM enterprises, so the international relay industry The degree of chemistry is always high.

In the market, the level of early domestic automation is generally low, the demand for real intelligent and automation in the major industrial sectors is weak, and the market demand for relay products is also mainly based on export demand. In the past 10 years, China's major relay consumer industries such as telecommunications, automobiles, industrial control, and home appliances have developed rapidly, which has stimulated the demand of the domestic relay industry and greatly reduced the export dependence of relays. The export share of relay companies in China has been ten. 50% of the year ago fell to around 30%.

Although the number of exports of products in the relay industry in China has decreased slightly, the total value of exports has increased. This indicates that the added value of export relays has increased, that is, the share of high value-added relays has increased significantly, and in some areas Gradually replace imported products. According to analysis, the traditional electromechanical relays will still maintain a growth rate of no less than 7%-8%, the development speed of solid state relays will be close to 15%, and special relays will develop at a speed of more than 20%. The pace of China's relay industry's transformation from a manufacturing power to a big power will gradually accelerate. The situation of export-driven domestic demand and export will continue to become more prominent. Especially after high-end products are upgraded, the trend of domestic demand will become clearer.

At the same time, domestic and international relay industry is fiercely competitive, and product homogeneity is serious. Enterprises are rapidly being eliminated from the relay industry market because of quality problems, reputation problems, low technological content of products, and backward technology. In this era of economic and technological knowledge explosion and disorderly competition, only in the continuous innovation of technical knowledge and technology, enterprises can maintain the pace of progress in the wave of competition. (R & D Department / Liu Zhenwei transferred from the Internet)

PRE:How to judge the quality of European-style terminal blocks?        NEXT:Introduction to the types of relays 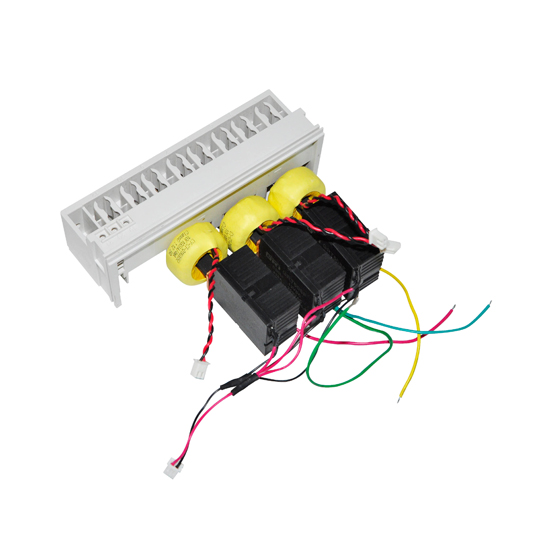 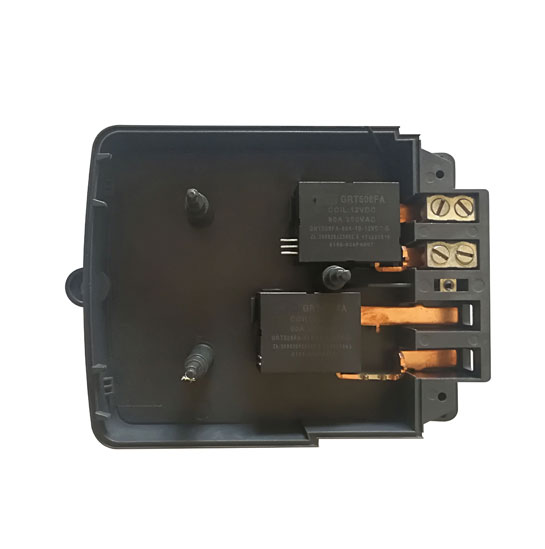 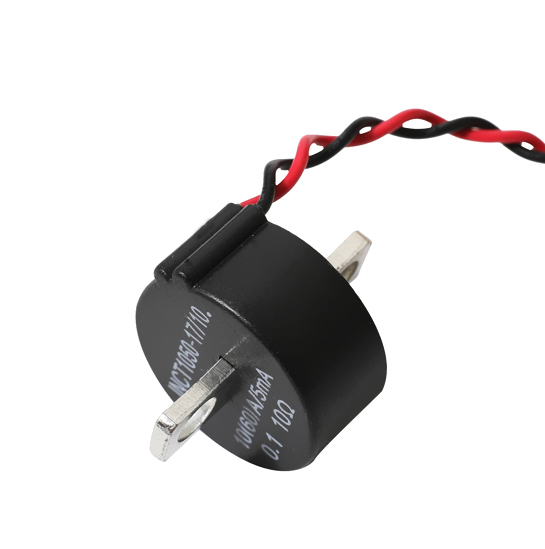 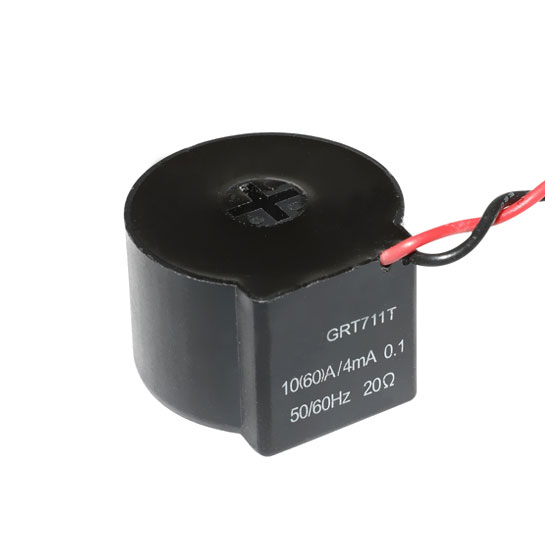 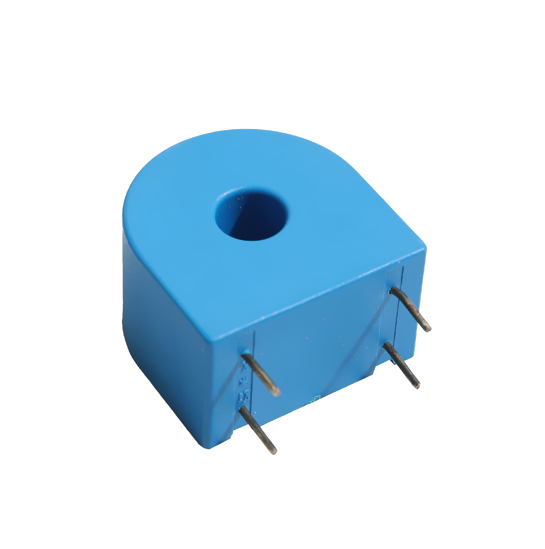 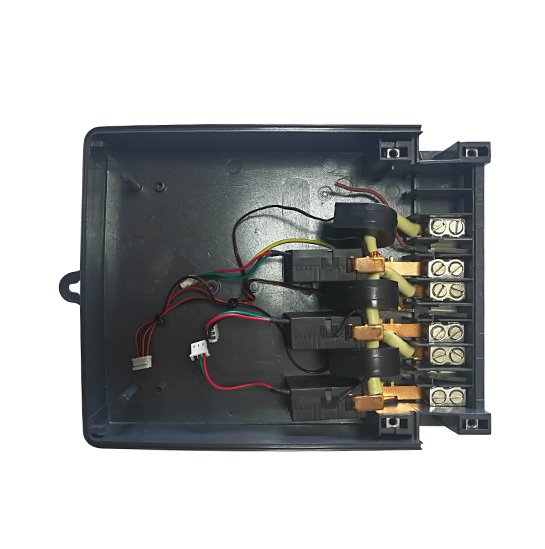 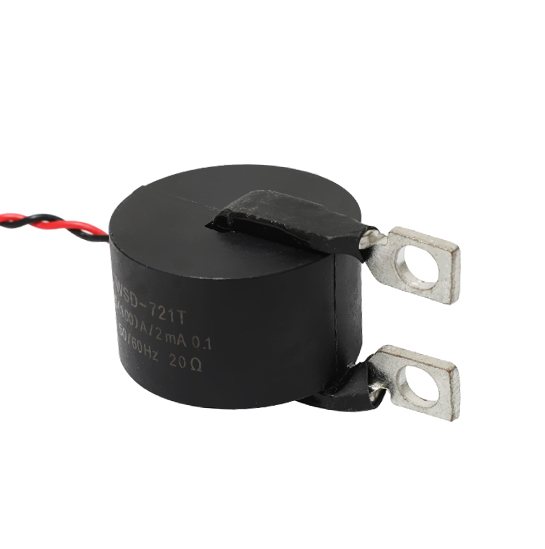 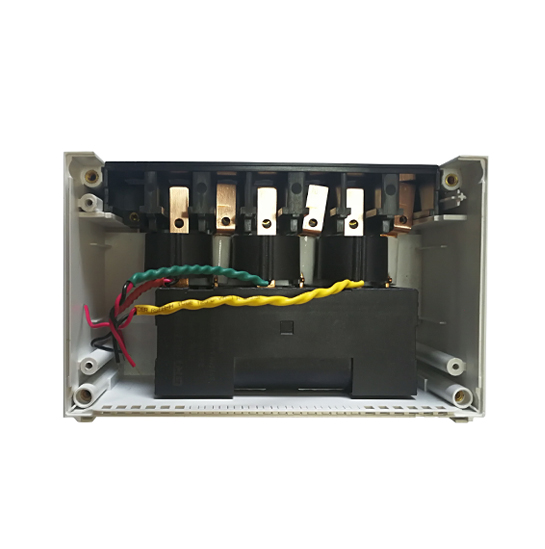 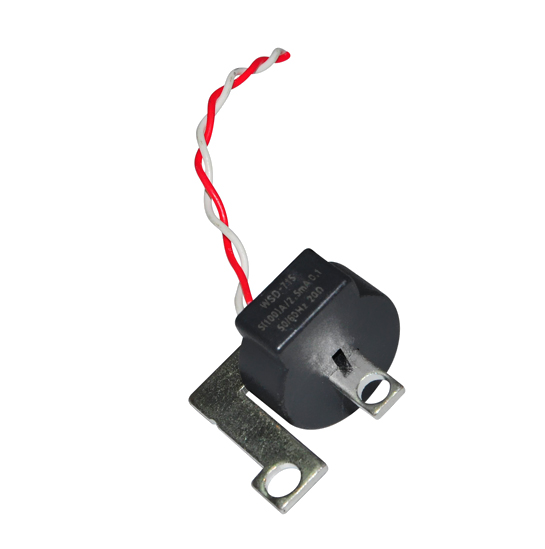