What is a magnetic latching relay

A magnetic latching relay is a type of contact relay that has a permanent magnet that maintains the contacts. A positive DC pulse voltage is used to open the relay contacts and a negative DC pulse voltage closes them. The permanent magnet steel in the relay helps keep the contacts open and closed. It is a useful tool for many applications.Magnetic latching relays are electronic devices that open and close light-current electrical circuits. The device works similar to a circuit breaker or contactor but has the advantage of resetting itself when necessary. To reset the magnetic latching relay, the coil circuit must be opened to a potential of ground.A capacitor then discharges through the coil, driving a current pulse of opposite polarity.Magnetic latching relays are available in single-phase and three-phase versions, enabling them to control multiple circuits at once. They are also available as multi-winding relays, which are capable of comparing and integrating input signals in order to control large circuits with small control quantities.Magnetic latching relays are switches that use a permanent magnet to hold the contact of the switch open or closed. They are designed to interrupt power to a single circuit or to switch power between two circuits. The magnetic force of the relay holds the contact of the switch open or closed instantly.This is a very useful feature for many applications.The coils of a magnetic latching relay generate magnetic fields of opposite polarity, which attracts and repels the permanent magnet within. The magnetic latching relay will latch when a pulse of power is applied to one coil and will reset when the polarity is reversed. This makes it ideal for circuits where power interruptions shouldn't affect other circuits.

A latching relay is an electrical switch that has a manual reset button. When the switch is reset, a common point on the armature 22, which is connected to the coil 20, departs from Point A. The common point returns to Point A when power is applied. The latching relay can be configured to automatically or manually reset.The latching relay is used in circuits to switch one electrical source or a voltage source. A magnetic latching relay is similar to a conventional latching relay but has an additional feature: it can be programmed to work in parallel with another electrical device. These types of circuits are best used in packaging machinery.Magnetic latching relays can be used in control circuits for a number of different purposes. These devices operate by applying a small amount of voltage to a coil with a predetermined polarity. This voltage allows the armature to push away from the coil, which overcomes the holding effect of the permanent magnet.These devices have the advantage of allowing them to control much larger currents than standard relays.

They also have a feature called positional memory. This means that once actuated, they will maintain their current state and not switch to the opposite position unless another pulse is received. In contrast, a non-latching relay will only hold its current state when it is actuated.Magnetic latching relays are useful in a number of applications, as their power draw is typically much lower than that of mechanical variants. They also tend to be less bulky than mechanical counterparts and have a longer lifespan than mechanical relays.There are several reasons to use a magnetic latching relay. It can be used for a variety of purposes, including the control of electronic devices. It can also be used for smart metering, energy leakage protection, and intelligent capacitor banks. These devices are easy to install and operate and can be a cost-effective alternative to other types of electrical relays.
PRE:What are the types of smart home relay        NEXT:What are the components of magnetic latching relay 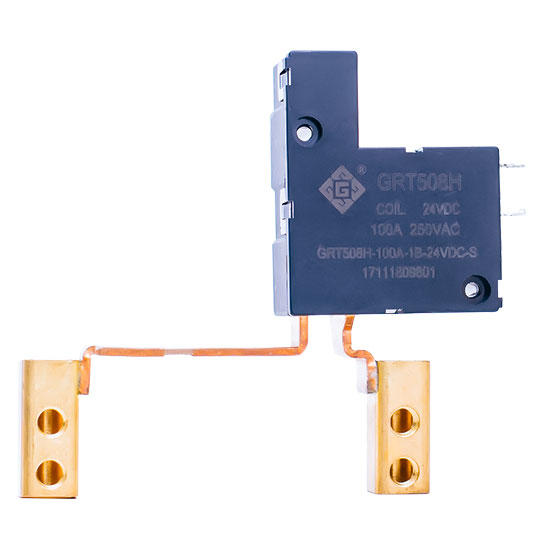 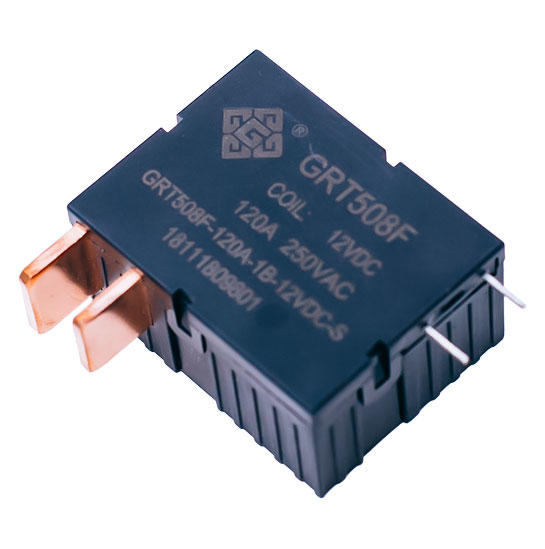 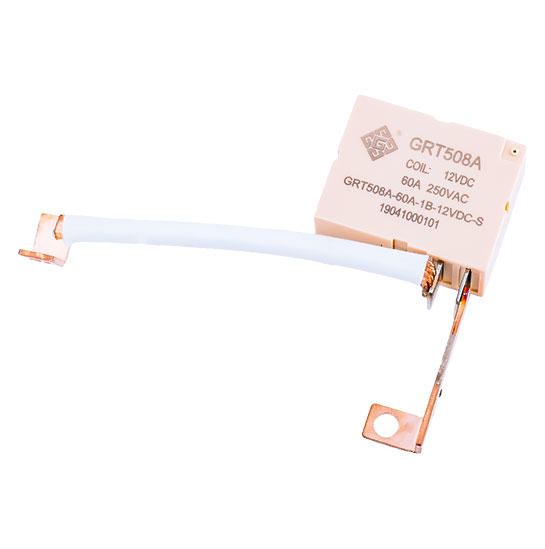 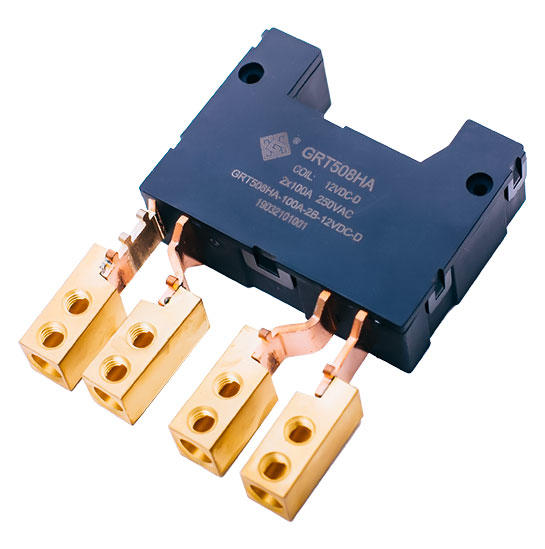 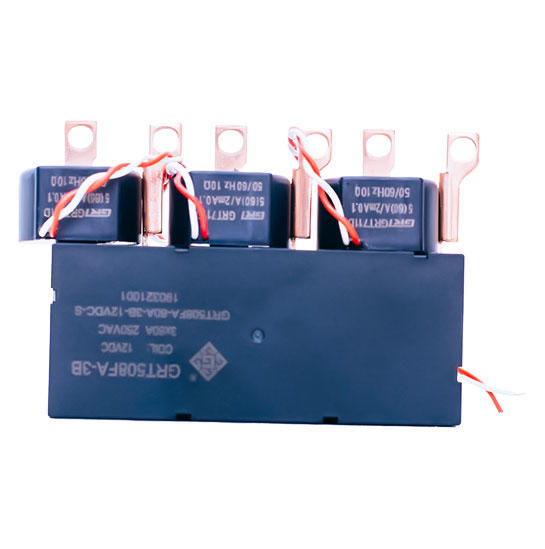 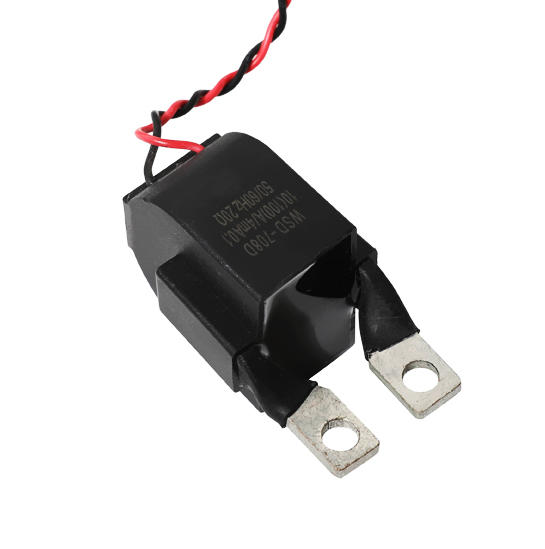 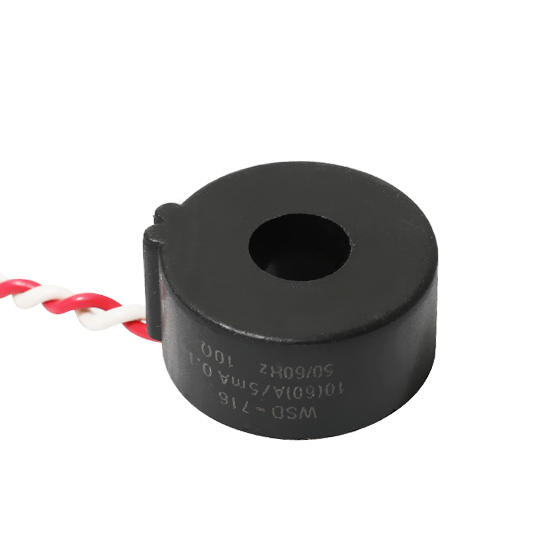 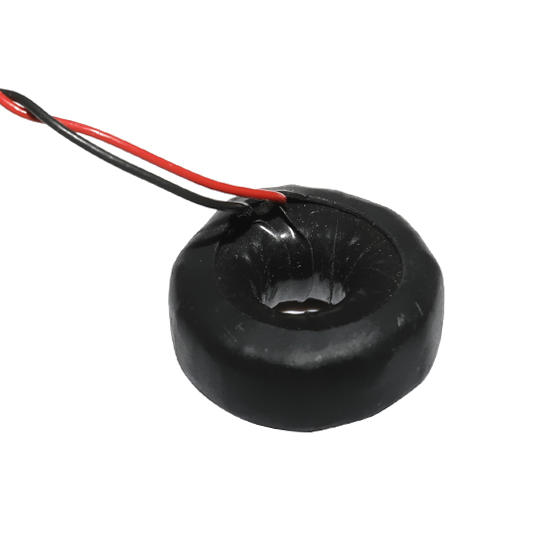